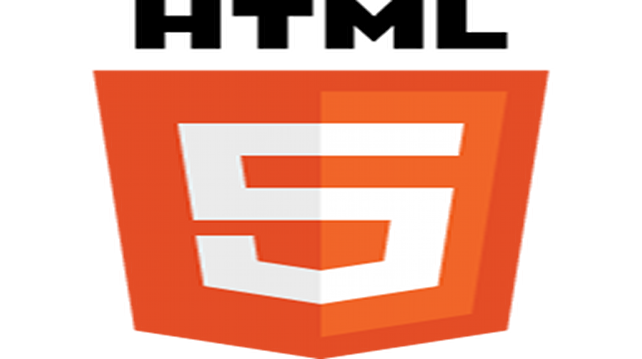 Coding the future: HTML5 takes the internet by storm

It’s hard to imagine now, but original sites on the world wide web, written in HTML code or hypertext mark-up language, were made up of little more than text.

Corporate web designers were well aware that most of their customers had slow connections and would not tolerate much of a wait.

Even a simple black and white image could irritate a user, as it gradually appeared on the screen revealing itself one painful line at a time.

That began to change as modem speeds gradually crept up and content makers used more sophisticated methods to encode their multimedia content.

Macromedia’s Flash, now an Adobe product, made all the difference when it arrived in the mid-nineties. Animations, video sequences and graphics became more sophisticated.

But since its invention in the early 1990s HTML has not supported video natively.

That is why HTML5 is being received so enthusiastically by businesses in particular. The latest version can perform all kinds of dynamic tasks and visual tricks.